"…a light-hearted conversation between chairman Bryan Richardson and Dublin’s former Manchester United manager Alex Ferguson. Referring to the striker's impressive manhood, Ferguson said: “Big? It isn't big. It's magnificent! I've seen some whoppers in my time, but Dion's is something else!""

http://wikileaks.org/ … donate
john terry allegedly
R does it again. what a guy mr.terry

Read as "I had the England captain hanging off the back of me"
mr.white

She is fit mind.
6thEdition 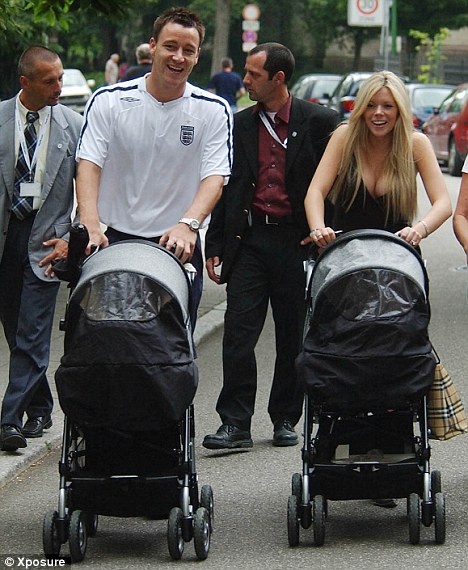 fake as his friendships!
Noble Locks

apparantly the baby bridge thinks is his kid is terrys. hence the blanket ban on it going public, to save the kid.

p.s wonder what his and his complete scum familys life would of entailed if he wasnt such a gifted footballer? loved to have some special machine to scope what would of happened.
smith

Oxford student suspended after 'inventing ten As at A level

http://business.timesonline.co.uk/tol/business/industry_sectors/banking_and_finance/article7010492.ece
i fucking love goldman sachs, saying a big fuck you to every one

Nah Font that is at my college though, in the year below. Everyone is talking about it though/me and a friend got told off the other day for letting some journalists into college by accident.

San wrote: http://business.timesonline.co.uk/tol/business/industry_sectors/banking_and_finance/article7010492.ece
i fucking love goldman sachs, saying a big fuck you to every one